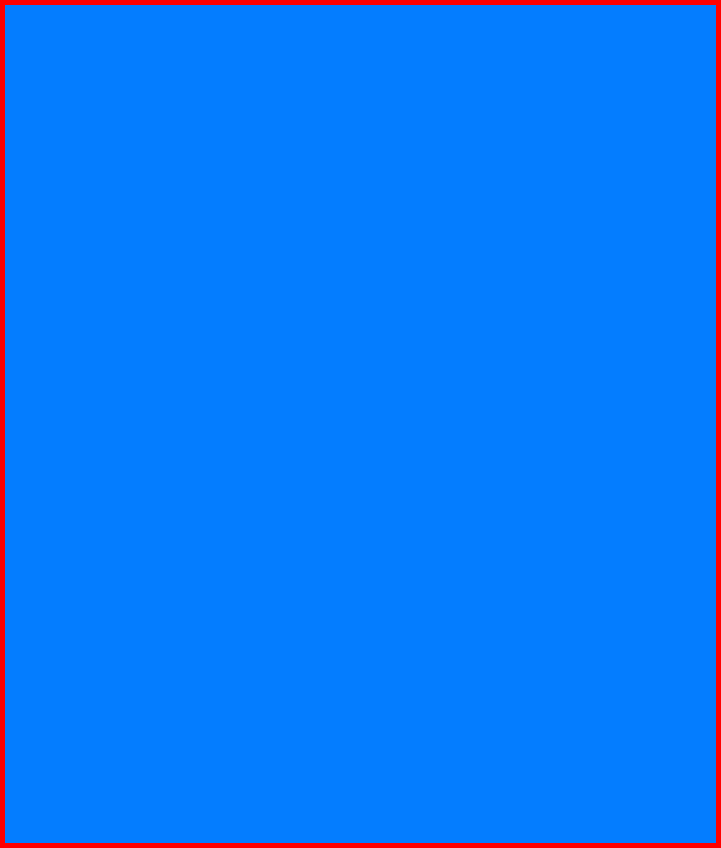 This looked like an enjoyable evening for the two Teams participating. All of the boys seemed to enjoy what they were doing and it was good to see so many young lads singing with enthusiasm. It is not easy to get boys to do this and the leaders are to be highly commended for their efforts.

This Team’s interpretation of the Song melodies was interesting. They were able to put pauses in places that were very deliberate. This could have caused them problems but their interpretation improved what they were doing immensely.

The effort made at ensuring good diction was impressive. They managed this without looking stressed or strained. They never lost timing once during their performance.

Another impressive performance with the timing of the singing and music being kept almost perfectly. Sometimes their diction came over a bit ‘Lanarkshire Thick’ and, although noticeable, did not distract too much but did to some extent.

The soloist in the second song was different and the young lad did what he had to do well. His volume fell away a bit but his obvious enthusiasm could not be faulted.

To me the diction of this Team let them down a little and probably caused them the winning place.

Marching is a VERY important part of this Competition. Although ALL teams did make a good attempt- the pace and step were lost by ALL teams at some point in the programme. Keeping Step is also important and in 3 of the 4 Teams their was at least one Boy who was consistently out of step. Correct arm swinging is also vital for good marching. It should not be overdone but ALL Boys in a Team  MUST make an effort at arm swinging.

The Figures were generally well done, although some Teams missed a movement or got very confused - particularly at ‘snowballing’.